If you have never heard the term reblocking before, well don’t you fret, because you’re not the only one.

What you should probably know is that reblocking is a process used to remove the old wooden stumps sitting under your home that is there to hold the building up from the ground.

These stumps need to be updated, to sturdy concrete ones. The biggest problem is that with these old wooden stumps, they are just sitting in damp conditions all the time, and they tend to rot.

There is also a risk of termites infesting the wood, and these wooden stumps can even sink into the ground beneath your house. These are common problems which affect many homes. Which usually calls for a reblocking Melbourne company to fix them. 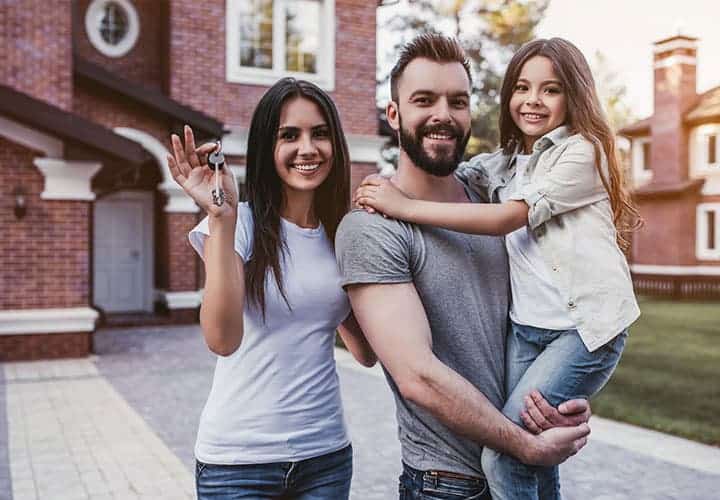 However, You can look for signs. These signs will tell you whether or not your home needs reblocked.

These signs include finding cracks in the wall, having your doors and windows not working properly, or finding noisy and uneven floors which may mean that the entire house is uneven.

It is important for you to reblock your house so that you can keep it as safe and secure for your loved ones as much as possible; by reblocking or restumping you will also increase the value of your home.

However, what if your home is already sitting on concrete blocks and you are still finding these signs in your home? The first thing is making sure you don’t worry.

Not every time these signs show up in a home means that your home needs to be restumped. The second is to remember that there could be several other reasons that these problems are happening.

With, even more, options to have these problems resolved. For instance, by adding stumps; after leveling and packing the dirt. But, in truth, it all depends on the severity of the issues. In most cases, you might have no choice but to restump your home.

In Melbourne, the reputation of our professional services speaks for itself. We proudly hold memberships with the Registered Building Practitioner and the Housing Industry Association. 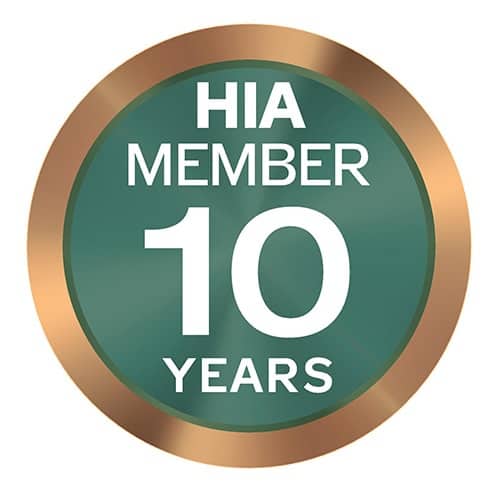 GET A FREE ESTIMATE

Is there any difference between underpinning and restumping?

The main difference between these two methods is that underpinning involves reinforcing concrete slabs with a new material rather than replacing them, whereas restumping, also known as reblocking, involves replacing all the damaged foundation stumps.

How will I know whether my house requires restumping?

Signs that tell your house requires restumping include:

What does house restumping involve?

Restumping involves replacing old red gum stumps and replacing them with concrete stumps that will support a timber-framed house.

Restumping is typically done when the red gum stumps rot due to moisture or when the existing stumps settle due to soil movement.

How often should I restump my house?

Unless your house sits on a well-built concrete foundation, most houses that sit on red gum stumps require restumping after some years.

Older houses often have red gum stumps, and they may last several years. Their lifespan depends on several factors. Restumping should be done as soon as the stumps show signs of damage.

After how long will my house settle once restumped?

It may take anywhere from one to two months for the house to resettle. The jacks used in lifting the house stay in place after restumping for a day or two for the installed concrete to fully dry.

What’s the cost of restumping?

The price may vary depending on several factors such as the total number of the stumps that require replacement, their height, whether you’ll be using steel or concrete stumps, and whether rotted joists and bearers require replacement.

What’s the process of jacking up or lifting a house?

In case your house looks uneven or sagging as a result of a sinking foundation, it can be raised or lifted with several hydraulic jacks to be levelled out.

In this case, any sagging bearers/beams will be located and lifted to their normal level. Hydraulic jacks can lift several tons.

Once the house is lifted and levelled, concrete stumps are placed beneath the sagging bearers/beams to support the raised level in place. The process of jacking up a sagging house includes:

First, access the area beneath your house. Check for the beams/bearers holding up your house. In case the foundation appears to be sinking, lift the sinking section with a jack.

Check for any bowed beams beneath the house that appear to be sunk lower than other beams. Also, check where the floor is sagging and mark the problematic bearer/beam beneath.

Next, position a hydraulic jack below the sunk beam. Jack it up to level the house. Use non-sagging beams as the ideal height when jacking up your house.

Jack up the beam slowly such that it gradually shifts and readjusts until its level again. In case several beams require being jacked up, use several jacks to lift them simultaneously.

Get a concrete stump and place it under the beam such that the new level will be maintained upon removing the jack. You should size them in such a way that they fit into the raised gap perfectly.

The stump should be placed close to the jack and centered properly under the beam so that once the jack is removed, the stump will support the load that the hydraulic jack held.

How long will it take for my house to be elevated?

Can I live in my house while it is being restumped?

If your house is 500mm above the ground, you can live in it while it is being restumped, as the job will be done from underneath.

If your house is lower than 500mm from the ground, then floorboards will need to be removed which will make it difficult to live in.

Speak To Our Melbourne Reblocking Experts

Get a free estimate today! 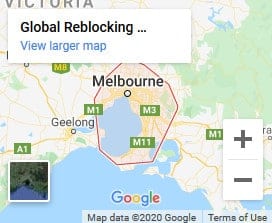